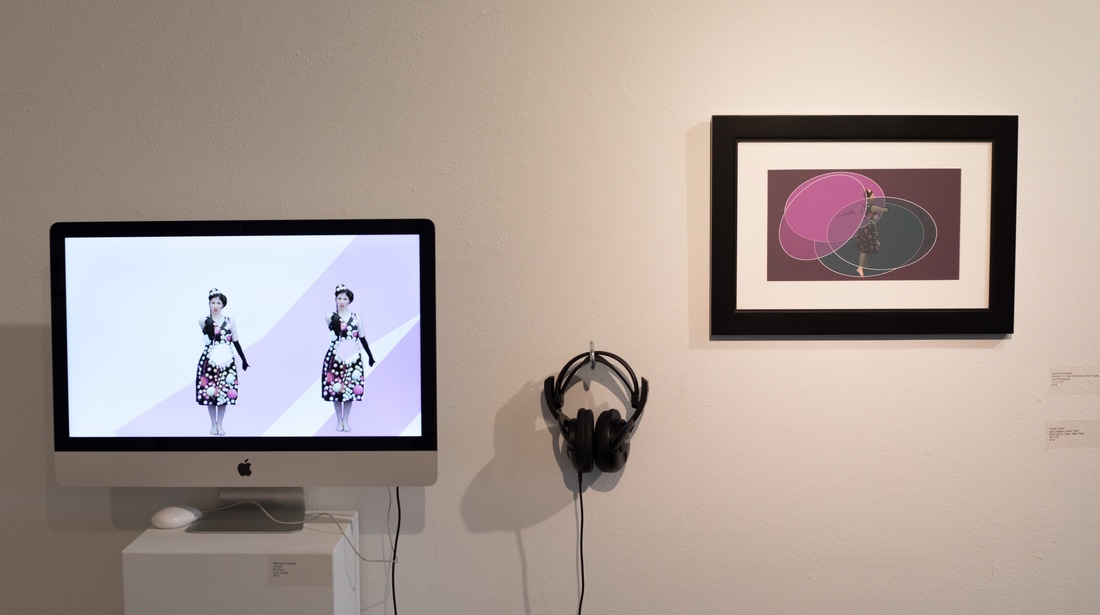 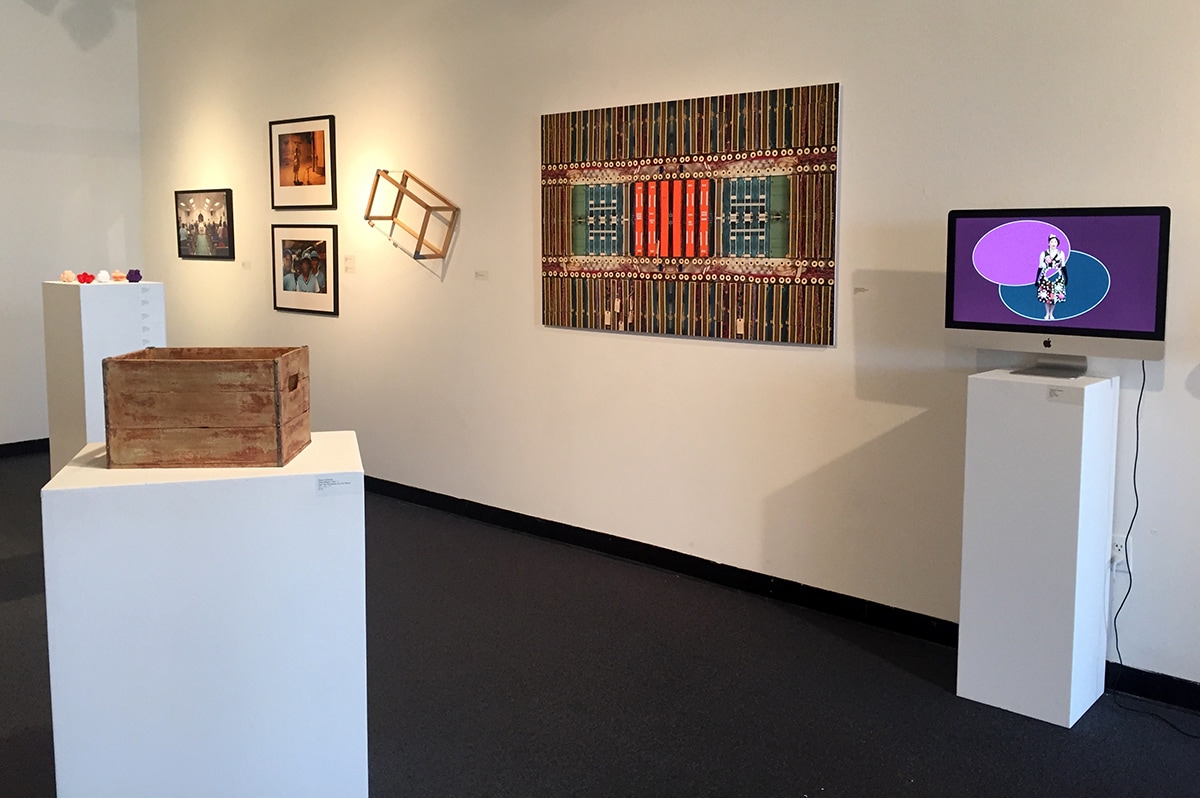 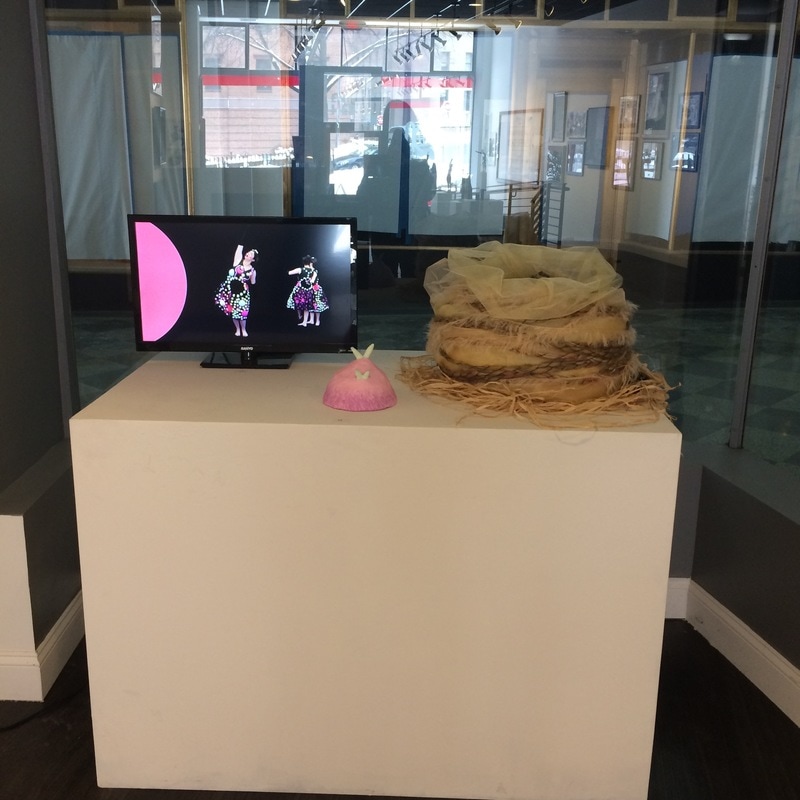 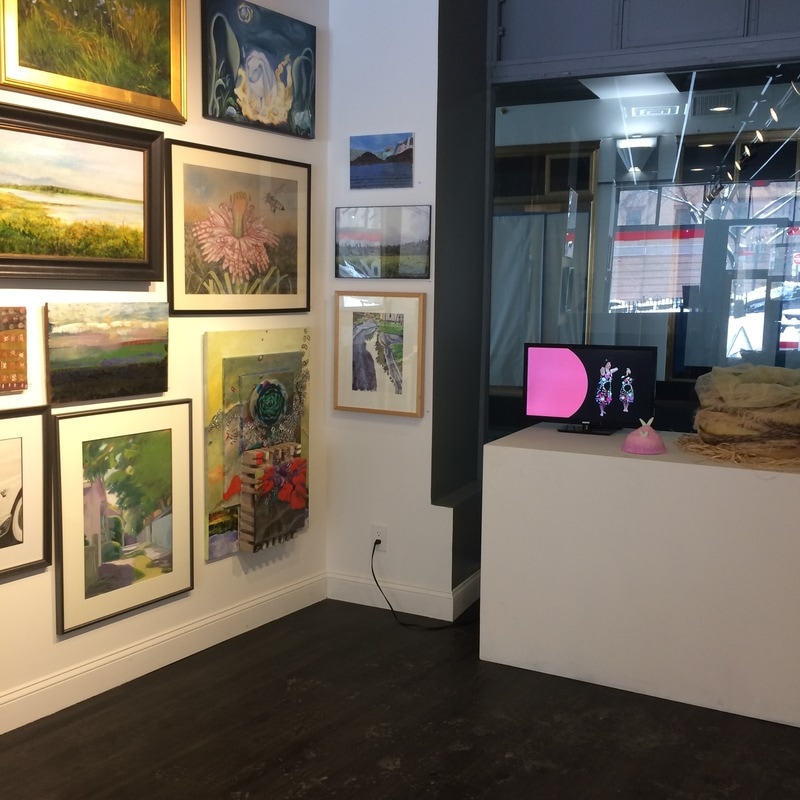 Junia, 2015, Video, color, sound (part of a loop of many videos in the exhibition)
(pictured in the letter T, an image of Junia rolling back and forth in a grid) [​https://i.ytimg.com/vi/EWBQKUcvBJA/maxresdefault.jpg] 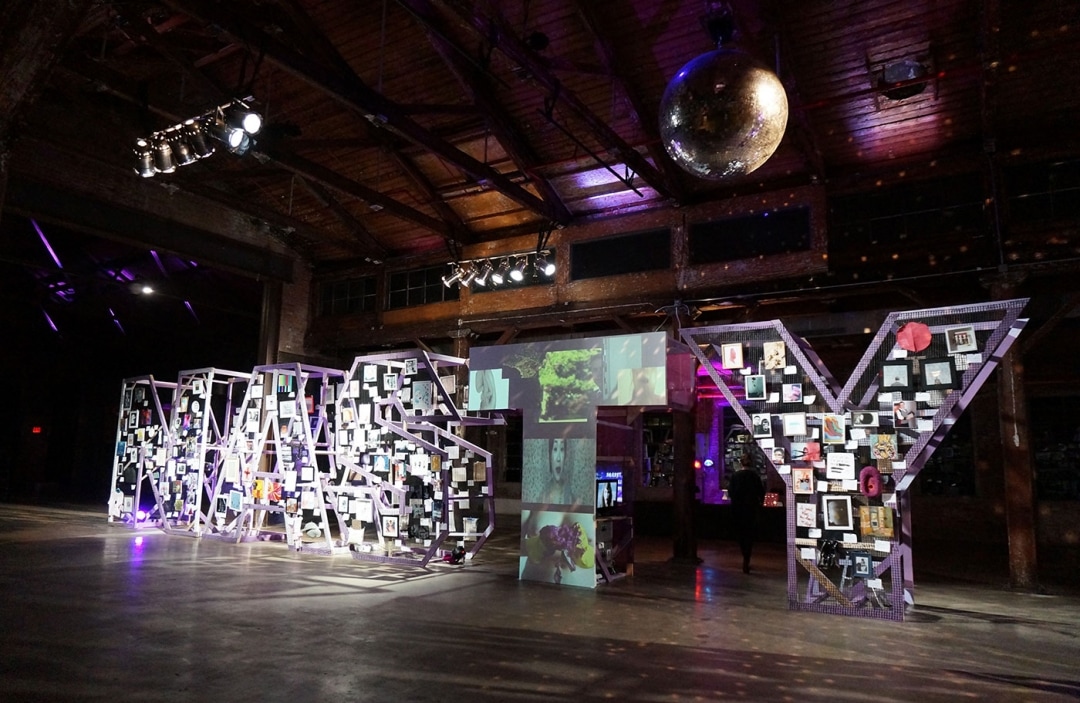 2016 Artists of the Mohawk Hudson Region Exhibition at the Hyde Collection, *MooseChat Arts

2013 The Final Critique at The College of Saint Rose

Curated by Stephanie Hewett, Amanda Cappabianca, Andrew DiMascio, Daniel Ginsburg, and Stan Vaitas with a goal to fill the entire space from floor to ceiling with anything and everything involved in the artistic process. Viewers were invited to critique the work by writing on post it notes and placing the notes near the artwork, thus becoming a part of the process and the exhibition.

2013 Juried Undergraduate Show at The College of Saint Rose 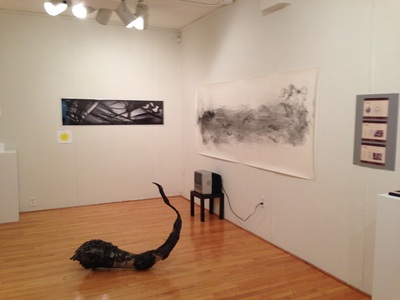 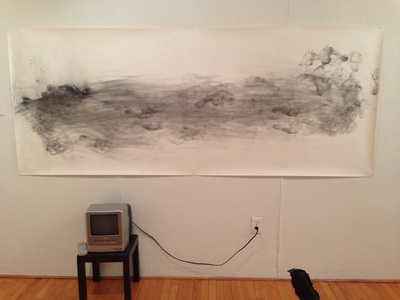 Permanent Display at the Rotterdam Public Library in Schenectady, NY 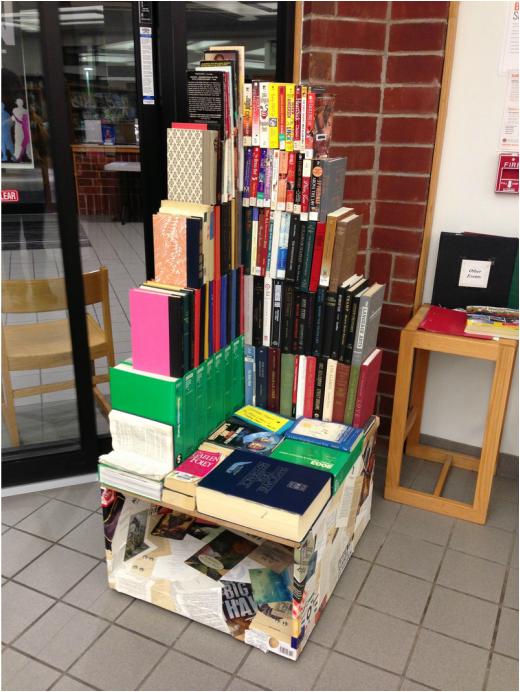